Home » News & Updates » Press » What Is Reinsurance and Why Are States Pursuing It? 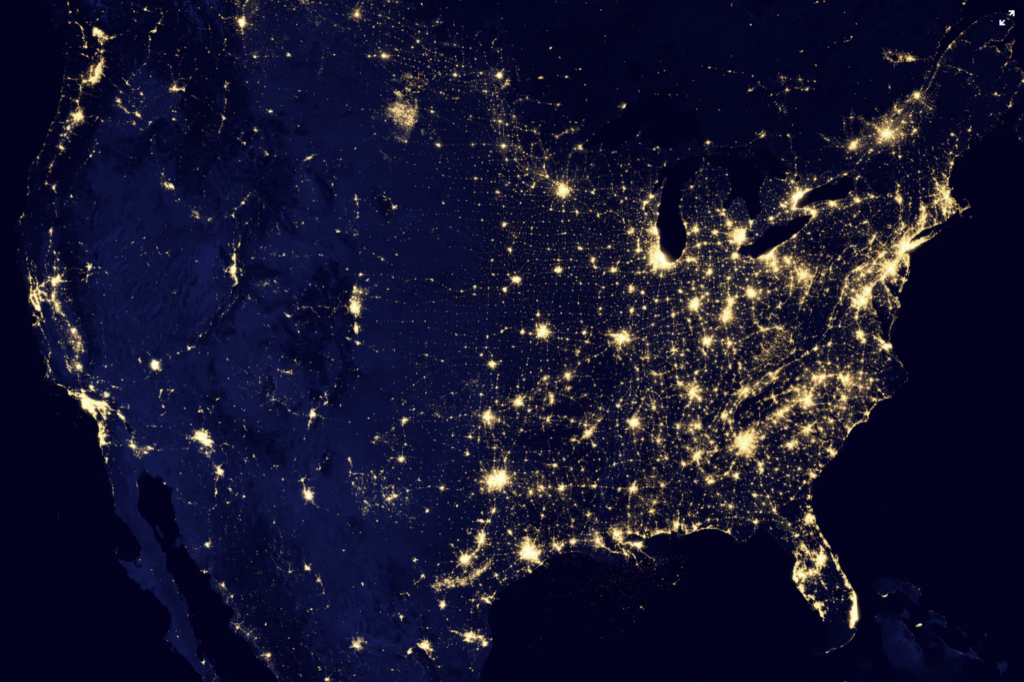 What Is Reinsurance and Why Are States Pursuing It?

The simplest way to think of reinsurance is as insurance for insurers. We buy health insurance in order to protect ourselves from a situation in which we’d have to otherwise spend a significant amount of money on medical care. Reinsurance, when it’s used, kicks in and covers some of the cost (that the insurance company would otherwise have to pay themselves) once the total claim reaches a certain amount, or when enrollees have certain high-cost medical conditions.

The Affordable Care Act included a temporary nationwide reinsurance program for the individual market, but it only lasted through 2016.1﻿ States can establish their own longer-term reinsurance programs, however, and several have done so.

States are increasingly turning to reinsurance programs in an effort to stabilize their individual insurance markets (i.e., the coverage that people buy on their own, via the exchange or off-exchange, rather than through an employer or the government).

Alaska began operating a state-based reinsurance program in 2017, and six other states have followed: Oregon, Minnesota, Wisconsin, Maine, Maryland, and New Jersey. Several other states, including Colorado, Delaware, Montana, North Dakota, Pennsylvania, and Rhode Island have either just launched their reinsurance programs in 2020 or are waiting for them to take effect in 2021.

States could technically choose to fully fund their own reinsurance programs, but they’d be leaving a lot of federal money on the table if they did so. Instead, states are using 1332 waivers to ensure that part of their reinsurance funding comes from the federal government.3﻿ Even though 1332 waivers can be used for a variety of innovative changes, virtually all of the 1332 waiver proposals that have been submitted have been for the purpose of establishing reinsurance programs.

In a nutshell, the idea is that the reinsurance program lowers the cost of health insurance, which means that premium subsidies don’t have to be as large in order to keep coverage affordable, and that saves the federal government money (since premium subsidies are funded by the federal government). By using a 1332 waiver, the state gets to keep the savings and use it to fund the reinsurance program. That money is referred to as “pass-through” savings since it’s passed through to the state.

When all is said and done, the reinsurance program results in lower premiums, since the insurers know that some of their high-cost claims will be covered by the reinsurance program. When premiums are lower, more people can afford to buy health insurance, and that’s especially true for people who don’t qualify for premium subsidies since they have to pay the entire cost of their coverage themselves.

The end result of a reinsurance program is that premiums in the state’s individual market are lower than they would otherwise have been, and more people have coverage. In the states that have implemented a reinsurance program, premiums have either decreased or have only increased very modestly. In some states, this has been in sharp contrast with very significant rate increases in prior years.